Exhibition opening and presentation of the Design Without Borders Awards on 31 March 2017, beginning at 6 pm
Opening speech will be delivered by Beata Jaczewska, Director of the International Visegrad Fund.
The exhibition is a program of the Budapest Spring Festival

The exhibition entitled Design Without Borders will be on view for five weeks. The exhibition consists of madeinhungary, which is being held now for the twelfth time, and MeeD – Meeting of European and Central European Designers, which is being held now for the fifth time. As one of the most dynamically developing event series of the region, the exhibition Design Without Borders presents nearly 100 designers from 11 countries and includes guided tours and a rich array of additional events concerning the profession. The show, which is being coordinated and organized by textile designer Szilvia Szigeti and interior designer Tamás Radnóti, will present objects and collections created by independently working Czech, Danish, Estonian, Finnish, Hungarian, Latvian, Lithuanian, Norwegian, Polish, Slovak and Swedish furniture, textile, industrial and interior designers.
Texhibition is a special project within the exhibition that presents compositions by Hungarian textile designers. 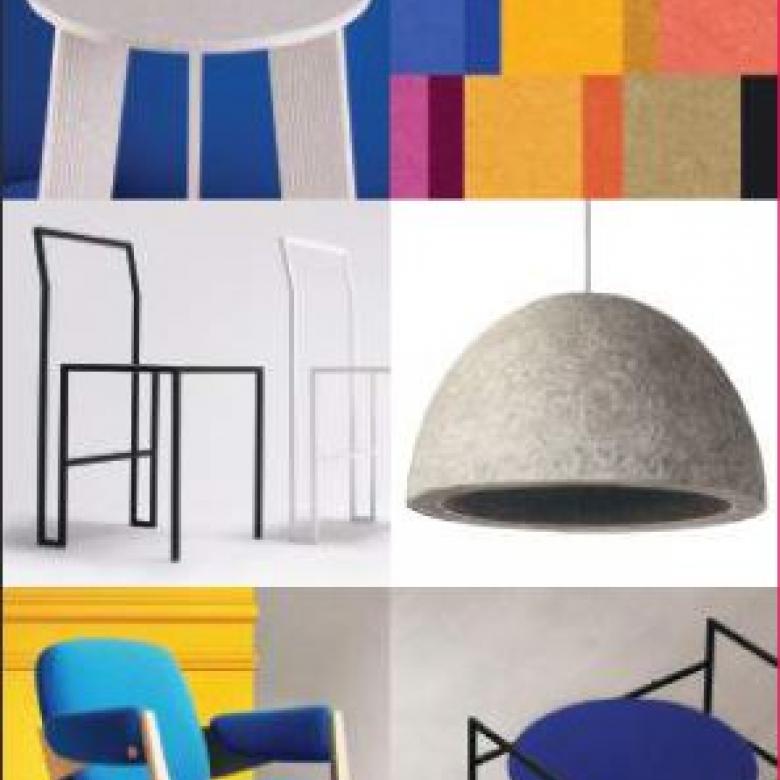 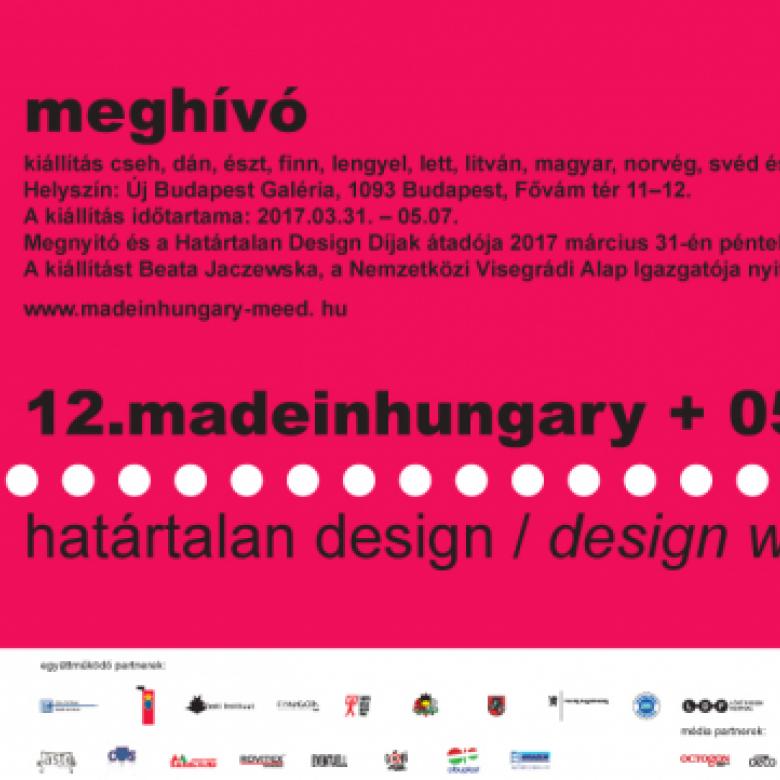